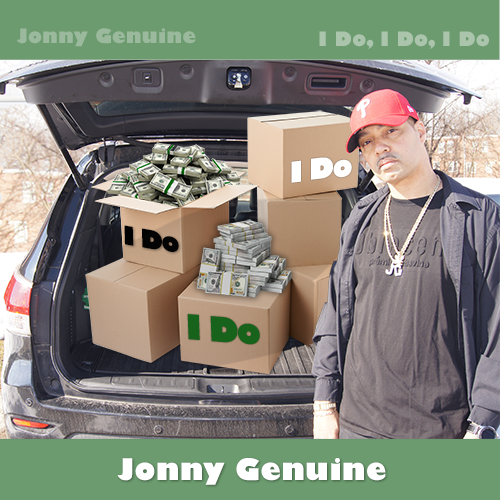 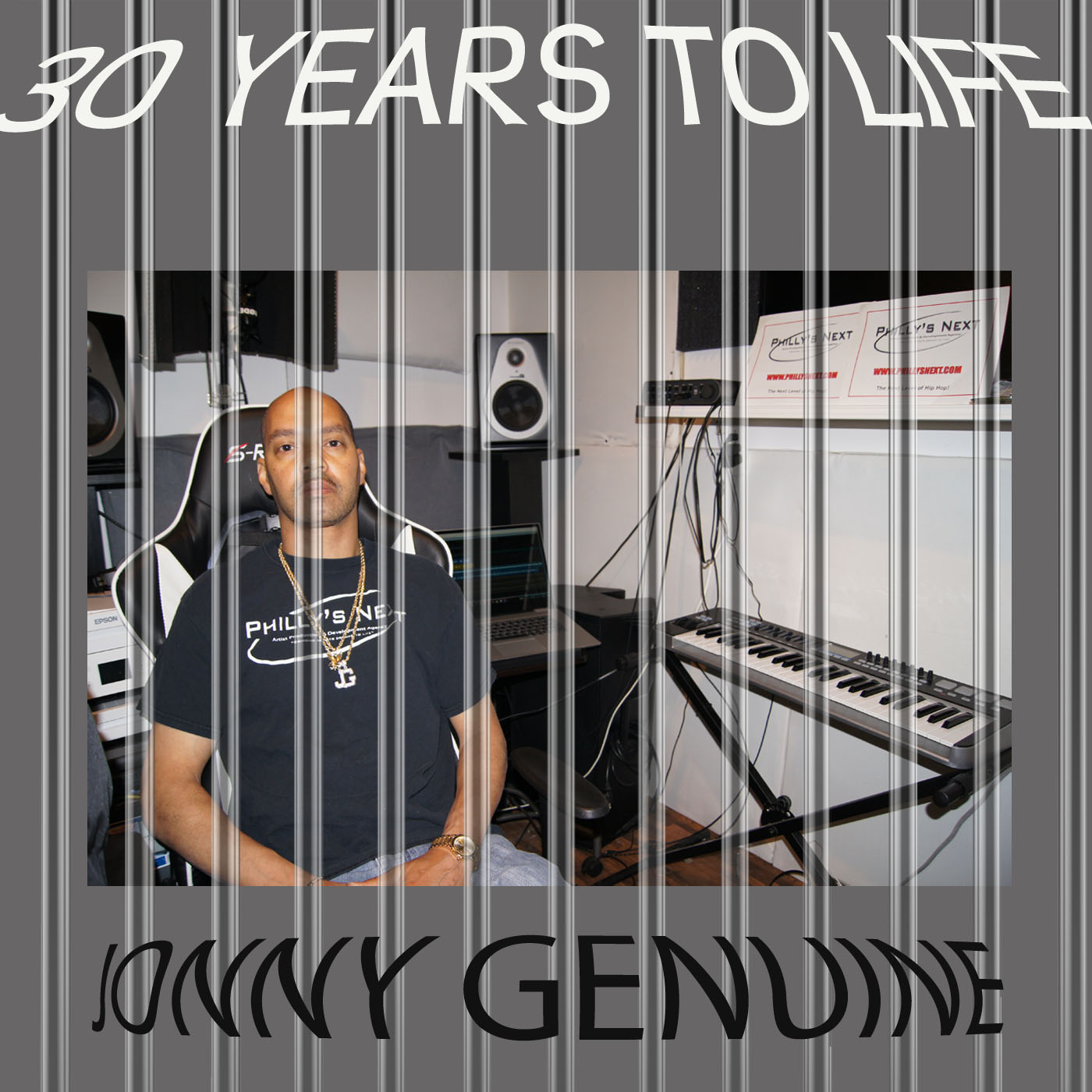 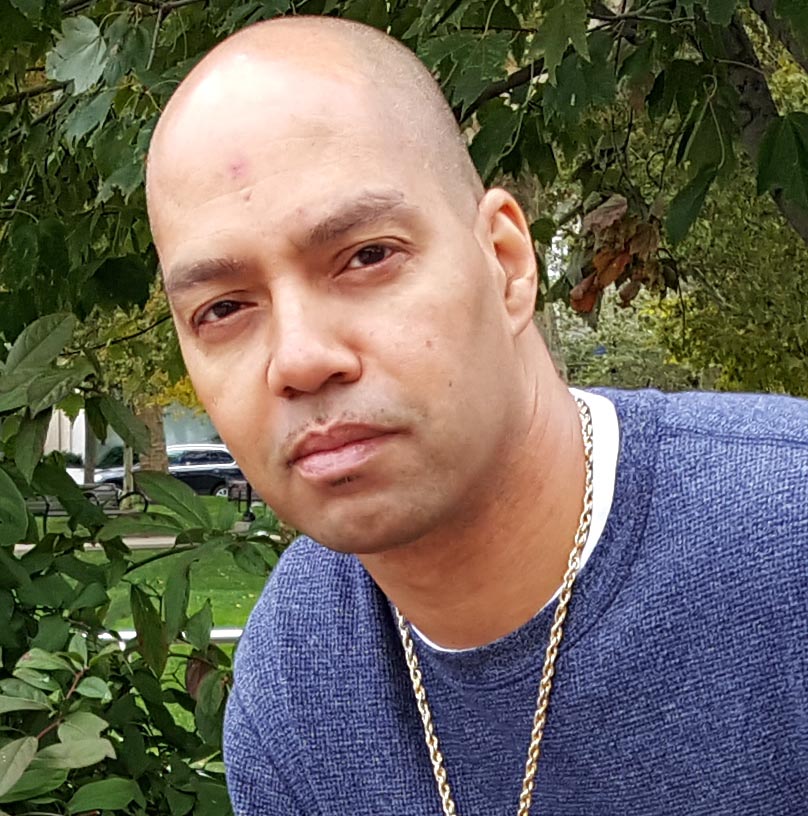 Jonny Genuine was born and raised in his early years in Philadelphia. He also lived many years of his youth in New Jersey and Delaware. He started out doing music about 25 years ago as a rapper on the street corner in Philadelphia battling for position in the game. He then worked as a promoter for the group The Deadly Snakes who was signed to Tommy Boy Records, all the while learning other aspects of the industry and trying to increase his knowledge and ability to do well with his rap career. After that he traveled to Atlanta where he performed in various arenas wherever independent artists were allowed. He opened for other performers in Atlanta and Philadelphia. When he returned to Philadelphia he decided to start his own record company due to the difficulty that was going on with the industry and with getting signed at the time. He created phillysnext.com and started recording many artists including some already-signed, well-known artists like Dutch from Major Figures and Kush, also Decopbo, Vega, Doc Rizza and Kraf Sheezy.   He then continued to try to bring a major label idea and work ethic to the Philadelphia area by creating QuestVision Records. By becoming a label owner, Jonny Genuine expanded his role in Hip Hop and began producing music videos.  His latest is for the single "I Do, I Do, I Do" (https://youtu.be/KKt8alXvsXo). Jonny Genuine is still pushing and producing better music than ever and recently released a new album entitled “Lion's Share” which is available for purchase at www.phillysnext.com/jonnygenuine and streaming on Itunes and Spotify.